I was a dick as a kid and considered mainstream music to be Uncool. This was after the phase where ‘Barbie Girl’ was one of the only CD singles I’d bought myself, right after ‘Mulder & Scully’ by Catatonia, ‘course. Because Cerys has always been pretty cool…

The older I’ve got, I’ve eased up on my neurotic need to sought out the avant-garde, and I’m well open to admitting that Ariana Grande has a legion of what my generation calls bangers, but I’m still drawn to music that pushes me off the edge of the nearest precipice. Because then I get to indulge in l’appel du vide whilst actually still getting to go home at night.

Music saves lives, and Mally Harpaz is one hell of a music-maker.

There isn’t a single instrument out there she can’t play, and even before I had the chance to talk to her about her processes, I’d walk into an Anna Calvi gig and immediately go and see what new piece of equipment she had on stage with her.

2017 marked not only the process of professionally recording her own compositions for conceptual art videos by visual artist Clara Aparicio Yoldi, but also the the start of a series of concerts masterminded by Mally to not just play said compositions, but to also share the stage with a rotating band of incredible musicians from all walks of life.

Blind Dog Studios is Mally’s brainchild and heartchild – and I say heartchild because the mind has a tendency to stifle the creative process for fun, and Mary Wollstonecraft sure didn’t keep his brain in a silk bag. The concert series this year has introduced us to artists like Hazel Iris, Ciara Clifford, Colonial Sun, VÄLVĒ, Hana Piranha.

19th December saw the last gig of the year at The Victoria in Dalston – a fantastic way to end the year. And I can happily assure you there’ll be more next year, and that you should catch any/all of them that you can. 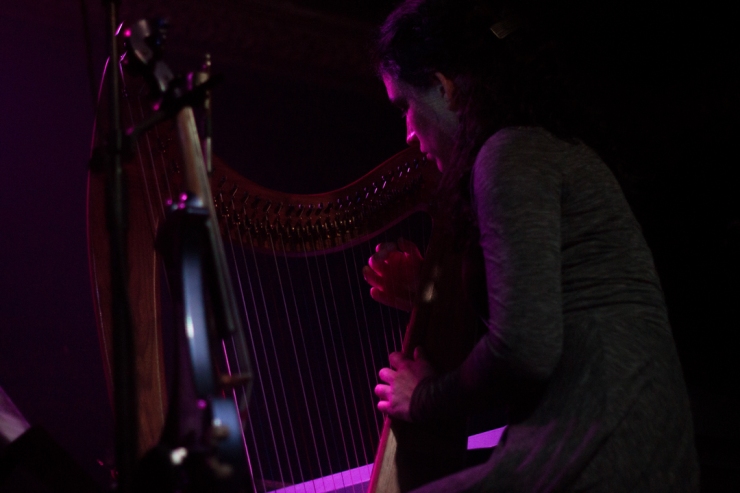 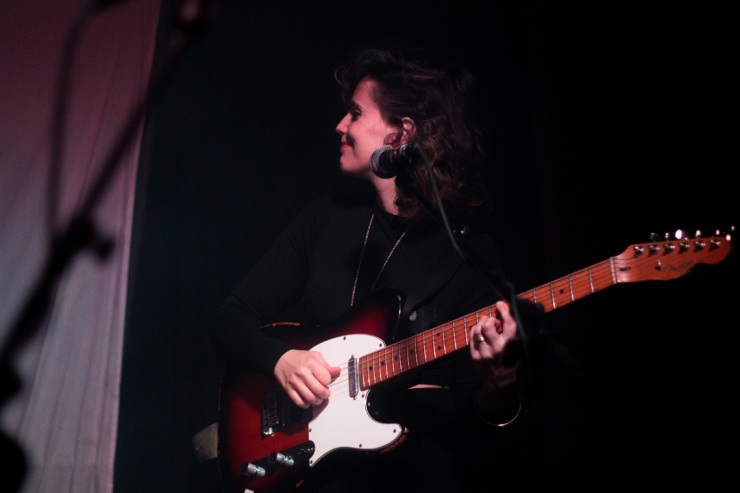 We even got a guest vocals and guitar spot from Mally’s best friend and musical soulmate, the one and only Anna Calvi; a wonderful surprise, just over three years after her sold out orchestral gig at St. John-at-Hackney.

2017 was a great year for the London music scene and an even greater one for us girls, and 2018 looks to be shaping up to be even better, especially with projects like Blind Dog Studios flipping the scene on its head.