Having formed back in 2014, The Pearl Harts have already toured with the likes of Skunk Anansie and Garbage, and received acclaim from NME, Clash and Kerrang. Now, having recently released their debut album Glitter and Spit, they’re continuing to wow us with their riotous desert garage rock.

Our Jon caught some snaps of the duo live in Manchester… 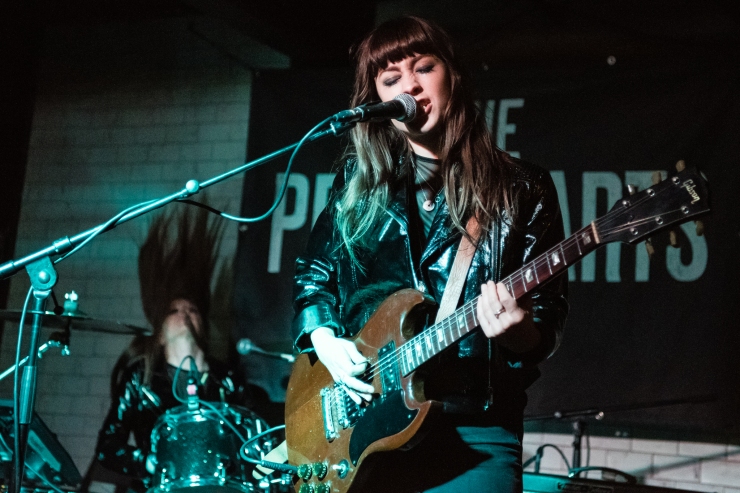