The Great Escape kicked off UK festival season in sun-soaked style last weekend, and it’s taken us a few days to gather our thoughts on the prolific 3-day event, renowned for championing new music. Spread across multiple venues in Brighton, we managed to catch some of the brightest talents in between sunbathing on the beach, and consuming our body weight in fish & chips.

Irish beauts Pillow Queens kicked off proceedings with their packed set at The Prince Albert on Thursday afternoon, setting a high standard for the rest of the weekend, before Scottish alt-rockers The Ninth Wave blew us away at Horatios at the end of the Pier. They had three shows by the sea, so they definitely made waves.

Gracing the brand new Beach House stage were Snail Mail and Soccer Mommy, both of whom performed to big crowds with their understated, catchy slacker-anthems. We saw out Thursday in spectacular style at The Hope and Ruin with our favourites, Queen Zee. Their packed set included a cover of Dizzee Rascal’s ‘Bonkers’ and their usual crowd-pleasers ‘Boy’ and ‘Sass Or Die’. 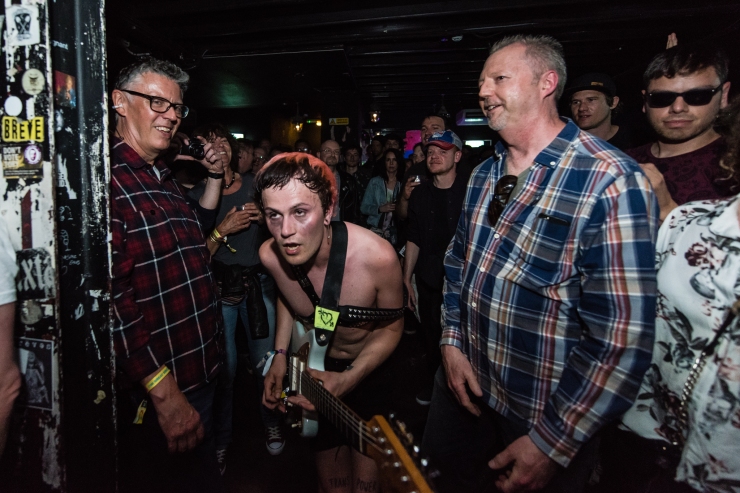 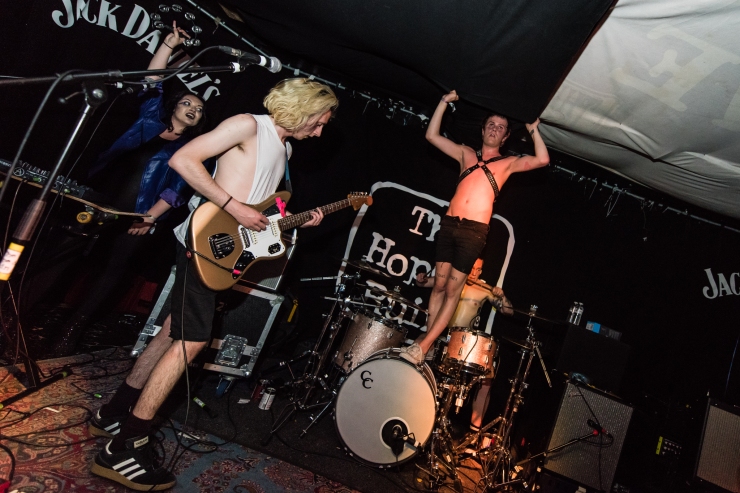 We partied a little too hard post Queen Zee, so Friday was pretty hazy until our favourite rock-pop duo REWS blew our hangovers away with their set at the Beach House. We caught this duo in 2016 at The Speigltent, and since then they’ve signed to Marshall Records, released their debut album Pyro, and have started sharing their singles in America! These girls are exceptionally talented and always entertaining to see live. 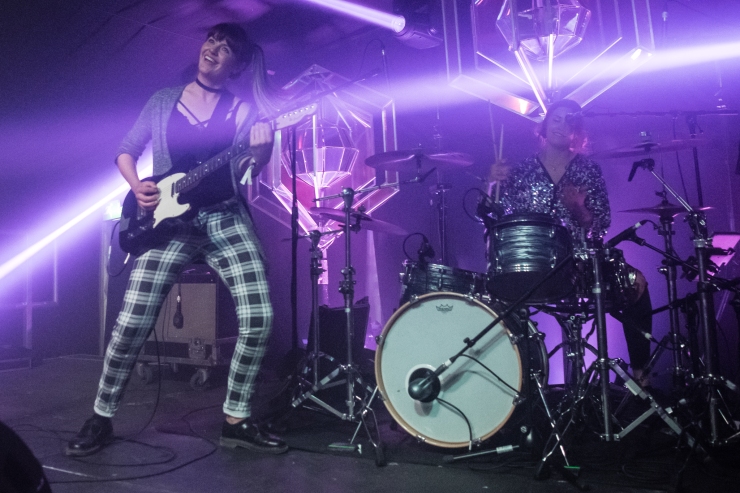 We had high hopes of catching Bodega, but the queue outside The Haunt was longer than the equator, so we took off in search of venues supporting The Alternative Escape. We caught some of psych-rockers Strange Cages before calling it a night.

Saturday started off with Canada’s Partner, who were a complete joy to watch live at The Walrus. We caught some final rays of sunshine and had our last portion of chips before heading over to Sticky Mikes Frog Bar to catch Copenhagen’s Nelson Can, who were ultra-cool all clad in white. We spotted Brighton’s ARRX on the barrier watching them too. Electronic one-woman-wonder Elsa Hewitt was the last act we caught in Komedia before the festival was over. She hypnotised us with her well-crafted electronic beats.

Our photographer Jon Mo was arguably the most productive man in Britain over The Great Escape weekend, and he managed to catch all the bands we didn’t (aside from Dream Wife, who unsurprisingly packed out The Beach stage to capacity). Check out his incredible shots below. Brighton, we’ll see you again in 2019! 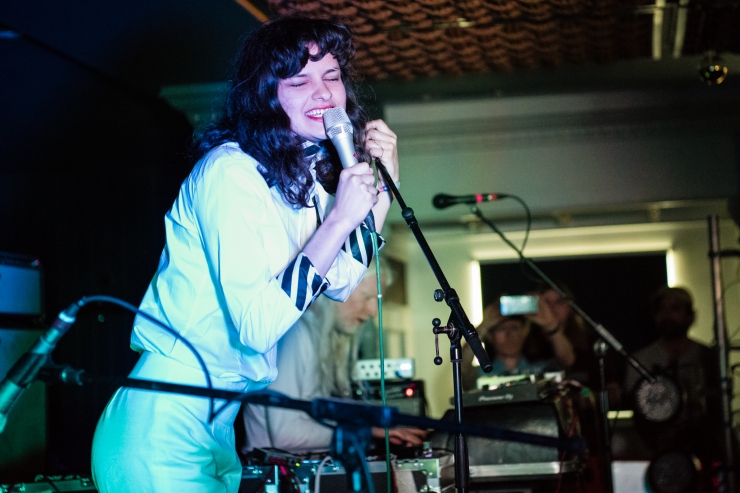 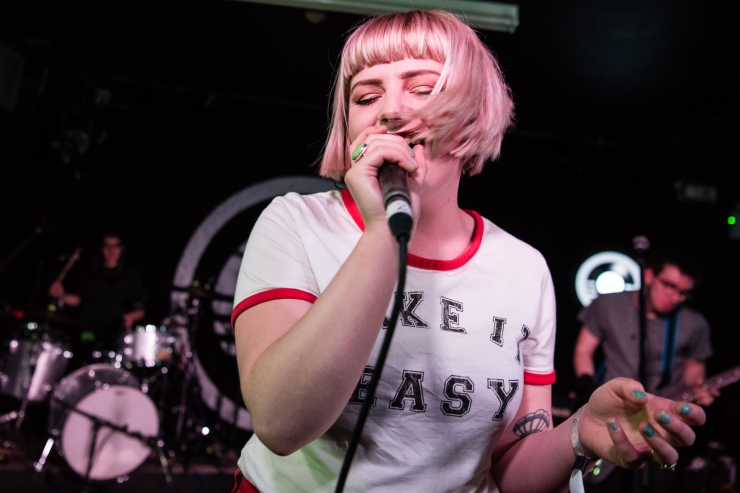 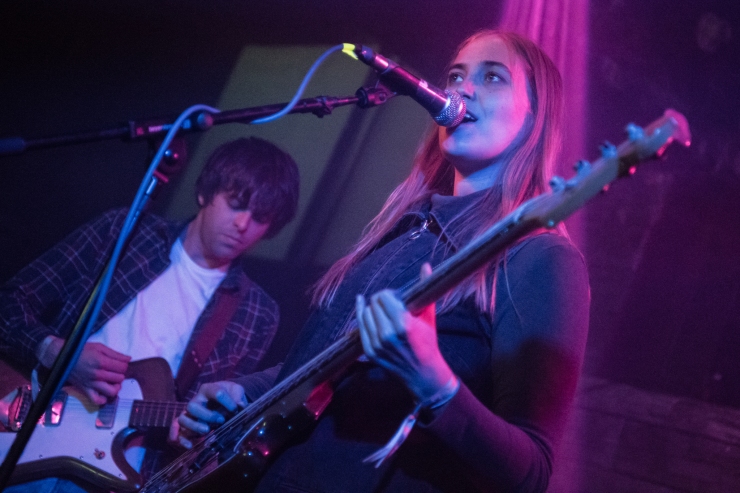 Jealous Of The Birds 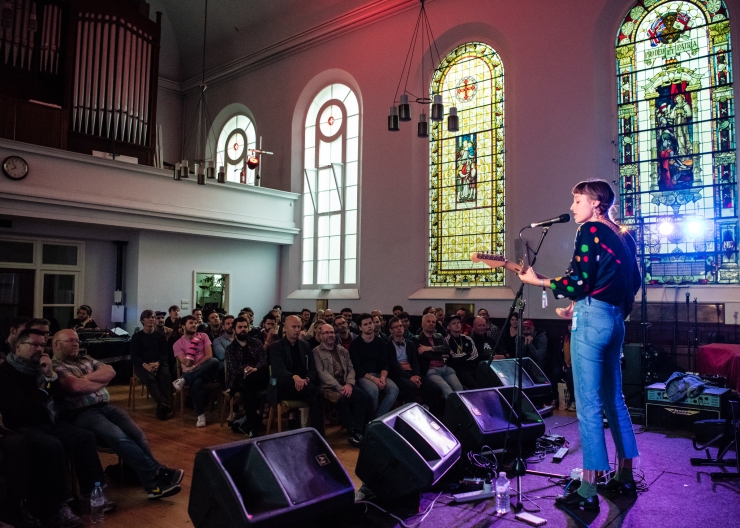